I, M.D., M.S., am licensed physician board certified in Emergency Medicine, Family Medicine, Geriatrics and Forensic Medicine.  I am a physician licensed to practice medicine in. I currently practice or teach is the areas of medicine applicable to this case. I am familiar with the standard of care for medical practices that currently relate to issues of care and treatment of patients such John. I am familiar with the standard of care in this case by virtue of my training, education and experience for over 25 years in the same field and/or related healthcare providers practiced when treating John. The board of emergency medicine, geriatrics, family practice and internal medicine share the same knowledge, training, education and experience when treating a year old patient like John. I can fairly evaluate the quality of care that was provided. Attach is a copy of the current curriculum.I have reviewed the available medical records of John.

These include the following: 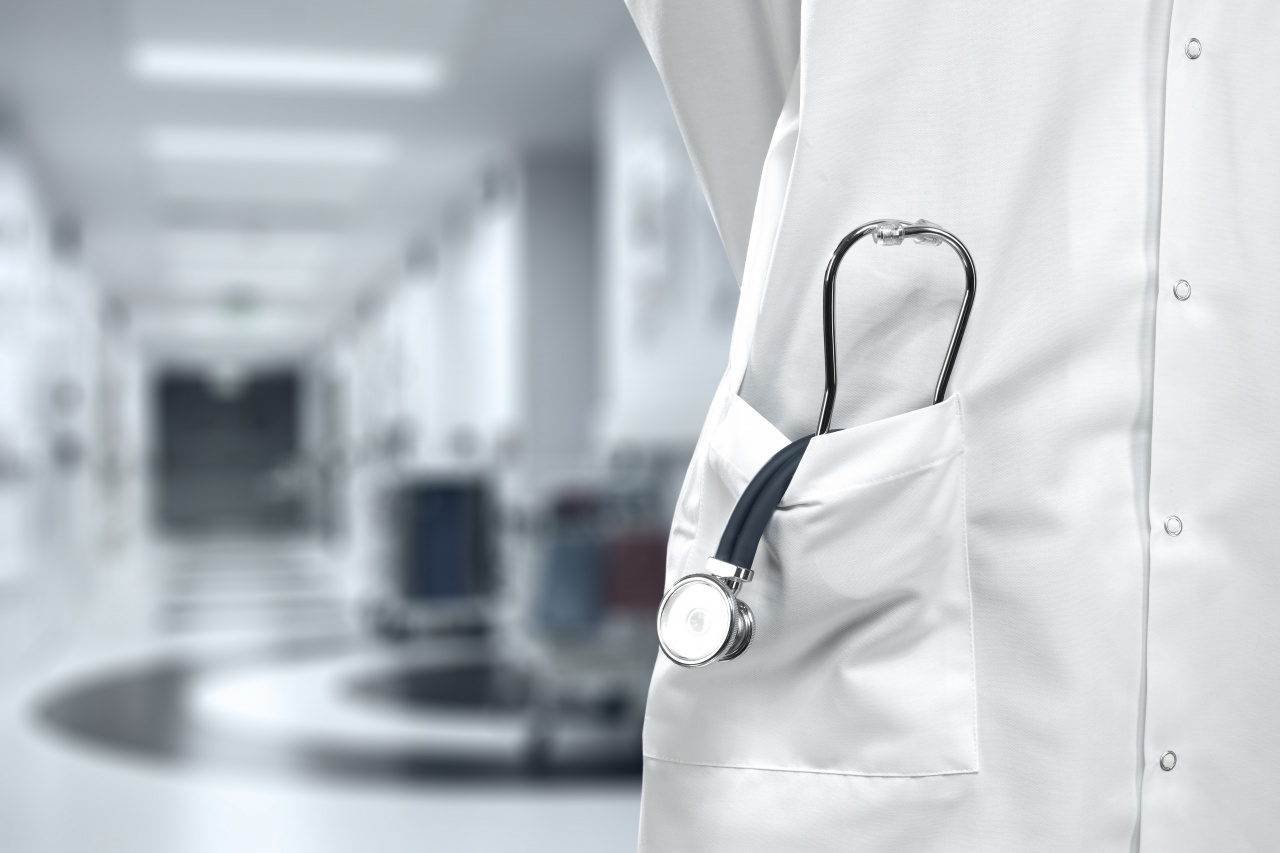 I have the expertise to evaluate the reliability of these records. These records are the type usually relied upon by reviewers such as myself. I have used the accepted medical techniques of record examination to evaluate the care provided. As healthcare has become increasingly complex, it is important for reviewers like myself to keep the documented interaction between a patient, healthcare institution and healthcare providers including physicians at the heart of the review process.

While it is true to some extent that all patient interactions are unique, however, there are specific medical practices that a treating physician and treating institution would be expected to provide to meet the applicable standard of care. I have specifically reviewed these records to determine whether within reasonable degree of medical certainty that the standard of care was met.  The above records disclose the following facts in summary:

The results included “There is an indeterminate 10 mm nodular focus with mildly irregular margins in the right lower lobe on image 75. PET imaging recommended to further evaluate, to exclude the possibility of a primary lung neoplasm.” There is nothing documented by Dr. John that she was aware of this finding nor was Mr. John ever notified of these results. It is documented by Dr. Brad under “Summation” “I have independently reviewed all data and labs and directly visualized the radiologic studies prior to the interpretation of the radiologist as documented in this TSEP.” Also, under “Summation” “CT negative for IC hemorrhage.” And further on under “Secondary Data” Dr. Brad adds her interpretation of the radiology stu Mr. John was a long-standing patient of Dr. Brad diagnosed with COPD.  Mr. John fell at home with injuries to his face and jaw. Mr. John arrived at the emergency department around. The emergency department physician assigned to the Mr. John, M.D. Due to Mr. John mechanism injury Mr. John underwent CT scan with contrast of chest, abdomen and pelvis.

dies that have been done and documented. “CT- chest traumatic injury”.  Dr. Brad is documented as Mr. John PCP.  Subsequently on  Mr. John was diagnosed with a jaw fracture and referred to an oral surgeon following examination by the ER physician M.D. and trauma surgeon Dr.

A few days later, Mr. John called Dr. office complaining of chest pain. Dr. instructed Mr. that the CT scan did not show any rib fracture and if continued with problems of pain to go to a local emergency department. Apparently, Mr. paid did subside, so he did not go back to the emergency department. 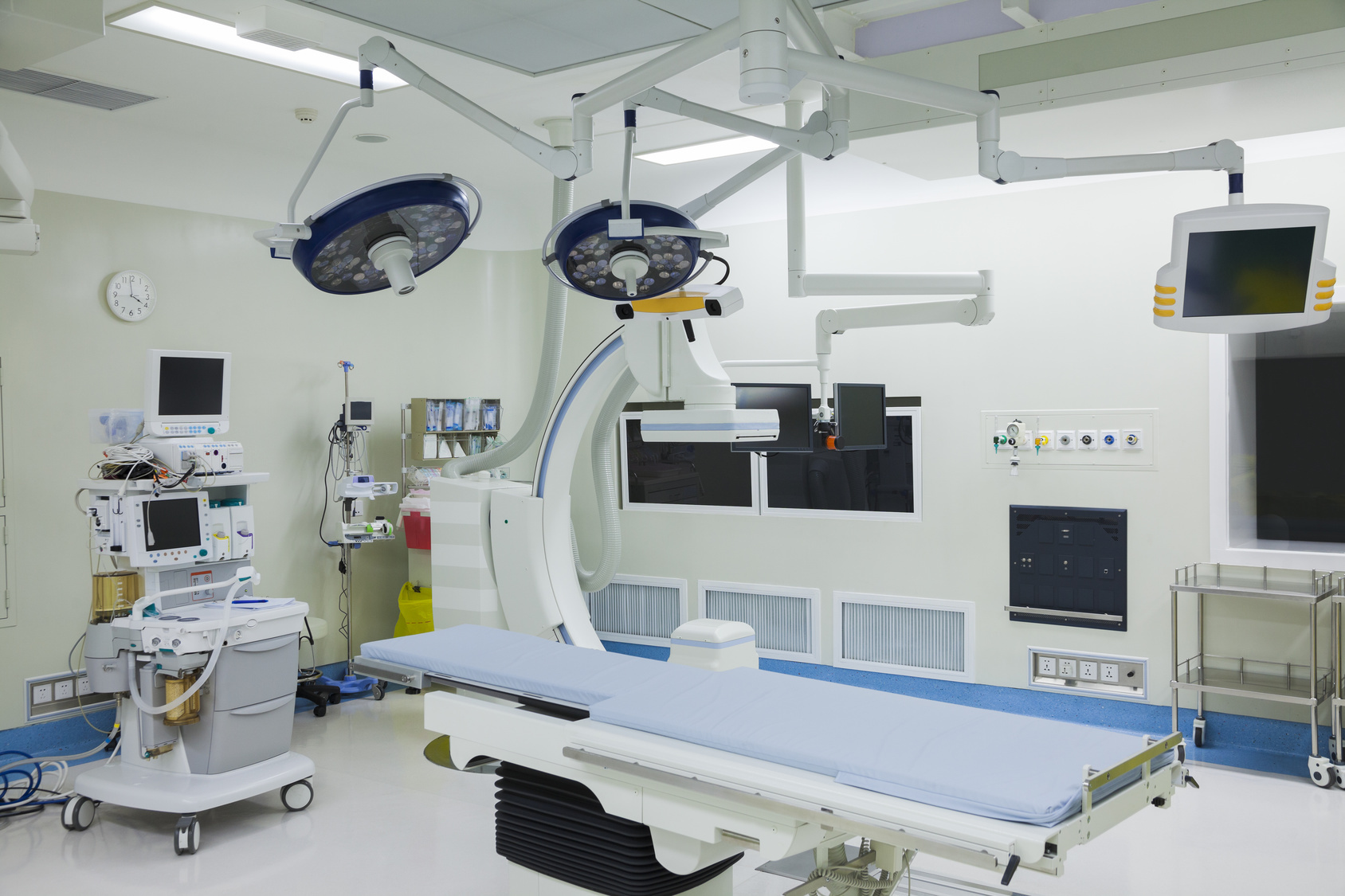 Mr. John did return to see Dr. During this visit there was no follow-up of the results of the chest CT. Dr. Brad medical record demonstrates that reports from other CT scans obtained from X at the time of the ER visit are in the chart. It is unclear from review of Dr. Bradchart whether he ever received and/or reviewed the report of the chest CT scan.

Subsequently, Mr. John continued to follow-up with Dr. X in the office for his care. No follow-up on chest CT was ever scheduled.

Mr. John was examined in consultation. During that visit the CT chest scan report from John was discovered. Unfortunately, at the time of discovery, the nodule had grown substantially to 6.5 cm and was metastatic to the patient’s brain.

Subsequently, Mr. Was referred to John for treatment of his metastatic lung cancer.

Based upon a reasonable degree of medical certainty that M.D. did not use such care as reasonably prudent healthcare providers practicing in the same field in the same or similar locality would have provided under similar circumstances. It is my opinion these breaches in care caused a significant delay in the diagnosis of lung cancer; resulting in the development of a progressive state of lung cancer with metastasis to the brain. Mr. current condition of metastatic lung cancer with is inoperative is a direct and proximal result of breaches in the standard of care.

Furthermore, it is my professional opinion that Dr. primary care physician, deviated from the standard of care by:

c.       Failure to refer patient to pulmonary specialist and/ or oncology specialist.

d.       Failure to education patient as to the significant findings on the CT scan chest report.

Based upon a reasonable degree a medical certainty, it is my opinion that Dr. Brad did not use such care as reasonably prudent healthcare providers practicing in the same in the same of similar locality would have provided under similar circumstances. It is my opinion that these breaches in care caused the delay in the diagnosis of lung cancer; resulted in the development of progressive state of lung cancer with brain metastasis.  The development of metastatic advanced pulmonary lung cancer was a proximal result of Dr. Brad breaches in the standard of care.

Furthermore, it is my professional opinion that the radiologist MD, deviated from the standard of care by:

Based upon reasonable degree of medical certainty, it is my opinion that M.D. did not use such case as reasonably prudent healthcare providers practicing in the same filed or same locality would have provided under similar circumstances. It is m opinion that these breaches in care caused the delay in diagnosis of metastatic lung cancer resulting in the development of progressive state of lung cancer with became inoperable. The development of metastatic primary lung cancer was a direct and proximal result of M.D.’s, on behalf of breaches in the standard of care.

I specifically reserve the right to add to, amend or subtract from this report as new evidence comes into discovery or as new opinions are formulated.