Effects of Malpractice Suits on the Healthcare Industry 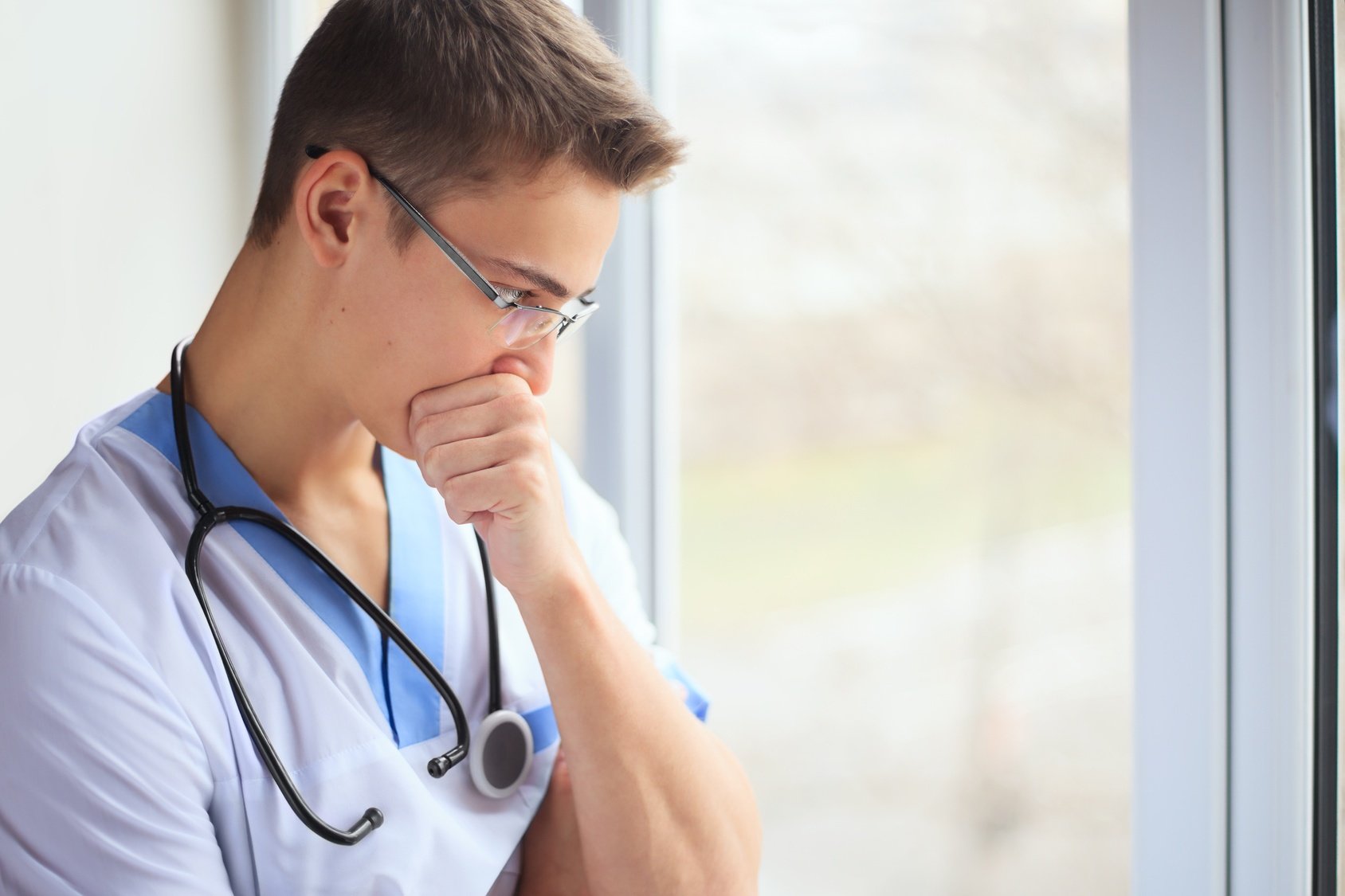 The effect of medical malpractice suits on the healthcare industry continues to be a hotly debated topic among physicians, insurers, patients, and lawmakers. Medical liability laws are significant components of healthcare reforms being proposed around the country. The following questions are key to understanding the debate:

What Is the Purpose of Medical Liability Law?

Simply stated, the purpose of medical liability law is twofold: First, to compensate injured patients, and second, to deter medical providers from providing negligent care. Does the current medical malpractice system fulfill these purposes? On the purpose of compensating injured patients, the answer is a resounding no. A landmark study done by Harvard in the 1990s found the following to be true:

Additional, more recent studies mirror these findings. It is also true that, for every $1 paid in compensation, $0.54 goes to fees for lawyers and reliable medical experts. The current malpractice system clearly does not work to compensate injured patients.

The efficacy of the current system on deterring negligence is less clear. Deterrence is certainly difficult to measure, but, after years and years of research and countless studies, no researcher has been able to find any evidence that suggests that the threat of lawsuits significantly reduces negligence.

What Are the Effects of the Current System?

Patient care—There is overwhelming evidence to suggest that the current malpractice system has caused physicians across the board to practice “defensive” medicine. They order tests and procedures that are not strictly necessary in order to avoid any charges of negligence. Trust between patients and doctors is strained, which results in relationships that are less effective than they need to be for quality care. Patients are also losing access to healthcare as physicians are avoiding highly litigious specialties and are choosing to practice in states where malpractice pressure is reduced.

Cost—The current malpractice system is costly. For physicians, insurance premiums can be astronomically high, as are legal fees and settlement costs. Doctors involved in malpractice suits also pay high costs in time, stress, and professional reputation. For patients, the financial costs to physicians trickle down and result in higher healthcare costs. Defensive medicine is costly to the entire system. A study by Daniel P. Kessler and Mark McClellan done in 1996 analyzed data on elderly Medicare beneficiaries treated for two serious cardiac diseases in 1984, 1987, and 1990. The researchers looked at healthcare expenditures, health outcomes, and malpractice pressure. They concluded that malpractice law reforms that directly reduced provider liability resulted in reduced medical expenditures of 5 to 9% without substantial effects on mortality or medical complications. 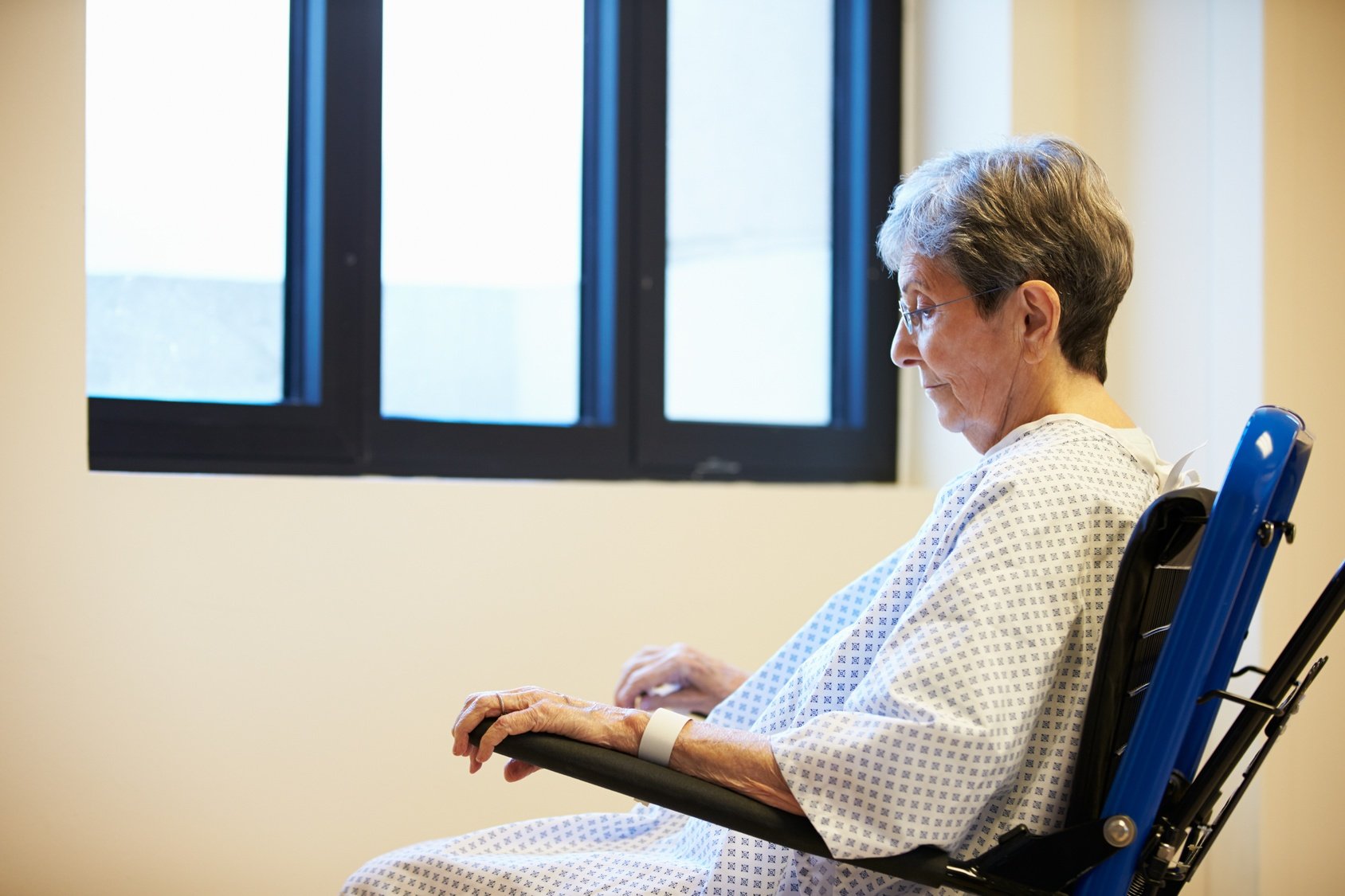 What Are the Alternatives?

Reformers are busy proposing changes to the system. The purposes of compensating the injured and deterring negligence remain the same, but it’s clear that the method needs reform. Malpractice laws vary by state. Many states are finding success by keeping the same general system, but capping compensation. Other states are looking at non-traditional reforms, including the following:

It’s clear that the current malpractice system is not serving patients or physicians well. It’s time for change.