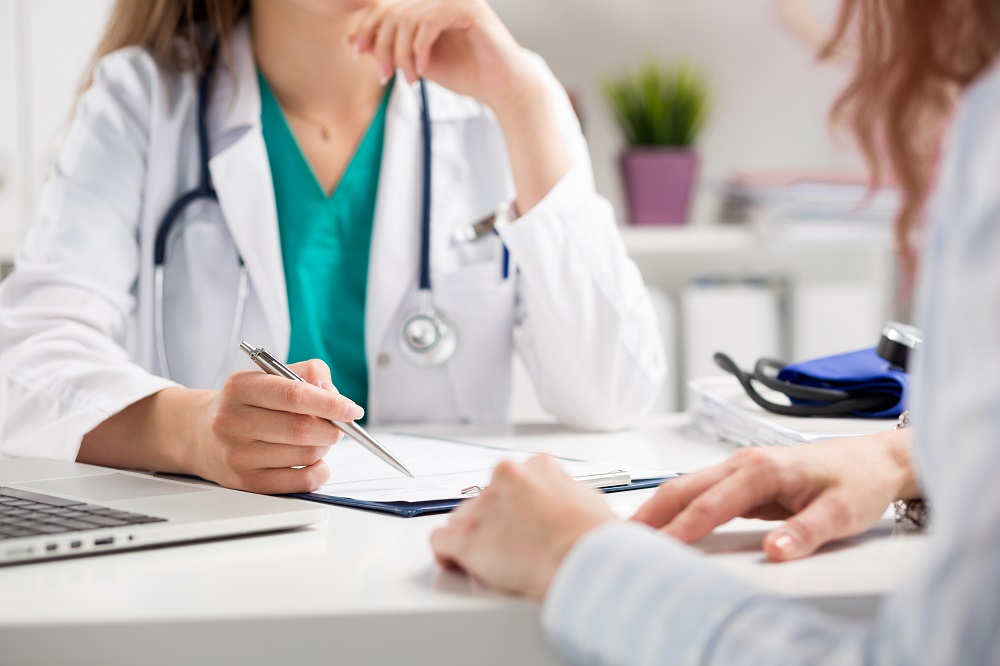 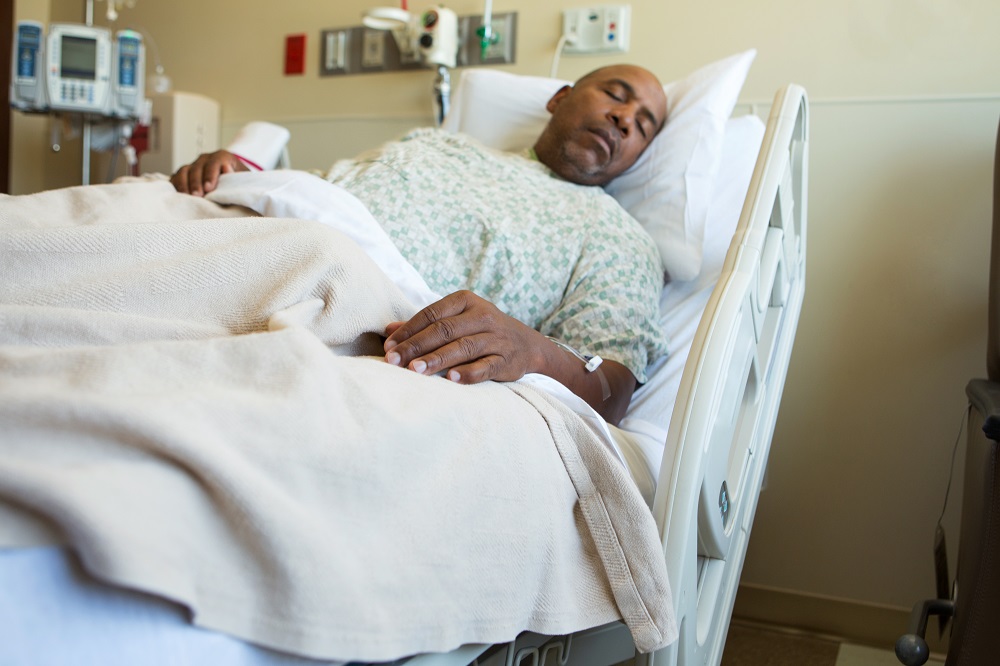 In some cases, the amount of harm done to the patient may differentiate medical malpractice and negligence. In order for medical malpractice to have been committed, there must have been some harm done to the patient. Since a medical professional must have treated the patient in order for it to be considered malpractice, there is usually harm done because the professional would have been able to easily avoid it. There doesn’t necessarily have to be any harm done to a patient to be accused of negligence, as the patient just has to be put in a potentially harmful situation. This can be because the person providing the care wasn’t properly trained and didn’t know any better.